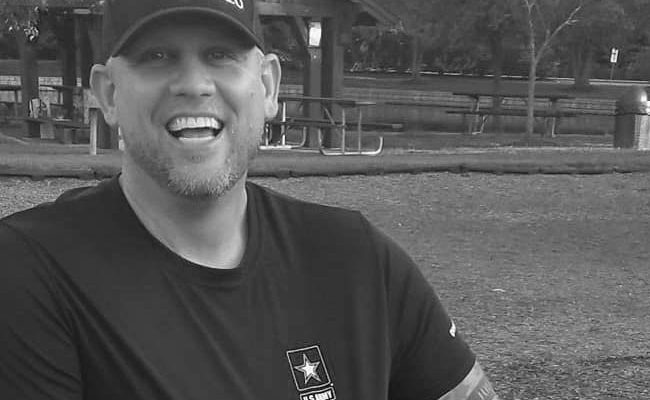 Jason's been with the company since 2017, with jobs at Blue Ash Tower, West Union Square and Menard's Tipp City under his belt. His most recent job before Graybach was serving in the United States Army for 9 years in Military Intelligence and Aviation as an Unmanned Aircraft Operator. Jason served two tours In Afghanistan and left the Army as a Sergeant First Class.

In his free time between spending time with his fiancé and three crazy little girls and working towards his Bachelor's degree, he likes to design items he wants to build. With his Associate's degree in graphic design and advertising, design is something he's passionate about.

Something you might not know... is that he's the older and much better looking brother of Nathan 🙂

Favorite project he's been a part of is Tipp City Menard's. Because it’s easily the job that has helped him grow as an Assistant Superintendent and helping him reach his professional goals.