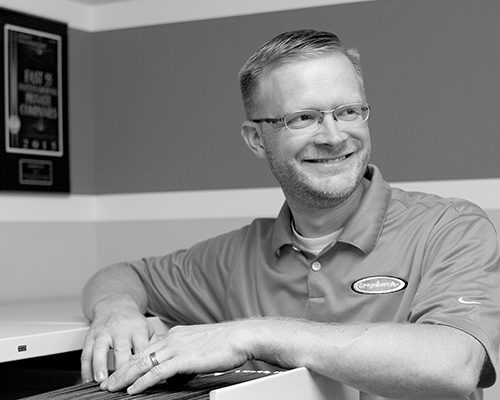 Jason is born and bred in Cincinnati, where he went to Northwest High School and later got his Civil Engineer Construction Management degree from Cincinnati State. He joined Graybach in April 2013 as a Project Manager / Estimator and has held his own during the company's explosive continued growth.

Outside of work, Jason loves going boating with his family and friends to Lake Cumberland, Norris, and Dale Hollow. He also has a tendency to overcommit to helping friends out with their house projects.

Jason was promoted to the elite position of Eagle Scout at the age of 15.

It was a tough decision, but the winner is 127 Mulberry Street.