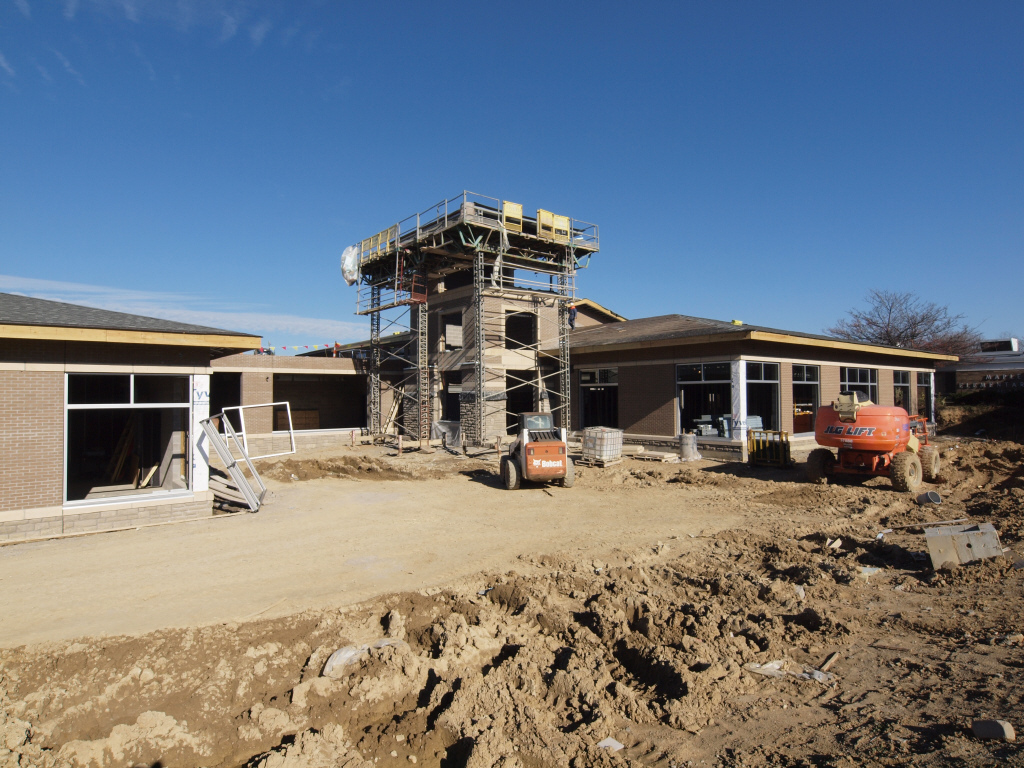 The new 11,500 square foot District Office will be home to 30 Offices, 2 Board Rooms and 2 Conference Rooms. Graybach’s portion of this project is approximately $1.2M. The project began in May 2012 and will be completed and occupied by the Sycamore Board of Education in Summer 2013.

Maple Dale Elementary is a new 75,000 square foot elementary school attached to an existing outdated school, scheduled to be demolished at the completion of the new addition. This is a phased project with final completion scheduled to be achieved in Summer 2014. As the General Trades contractor, Graybach’s responsibilities include doors and hardware, lockers, toilet partitions and accessories, fire extinguishers, visual displays, stage equipment, operable partitions, site furnishings, and the flagpole. 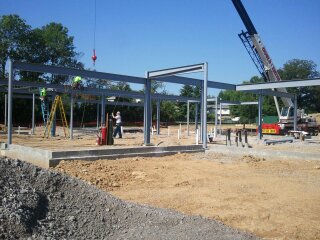 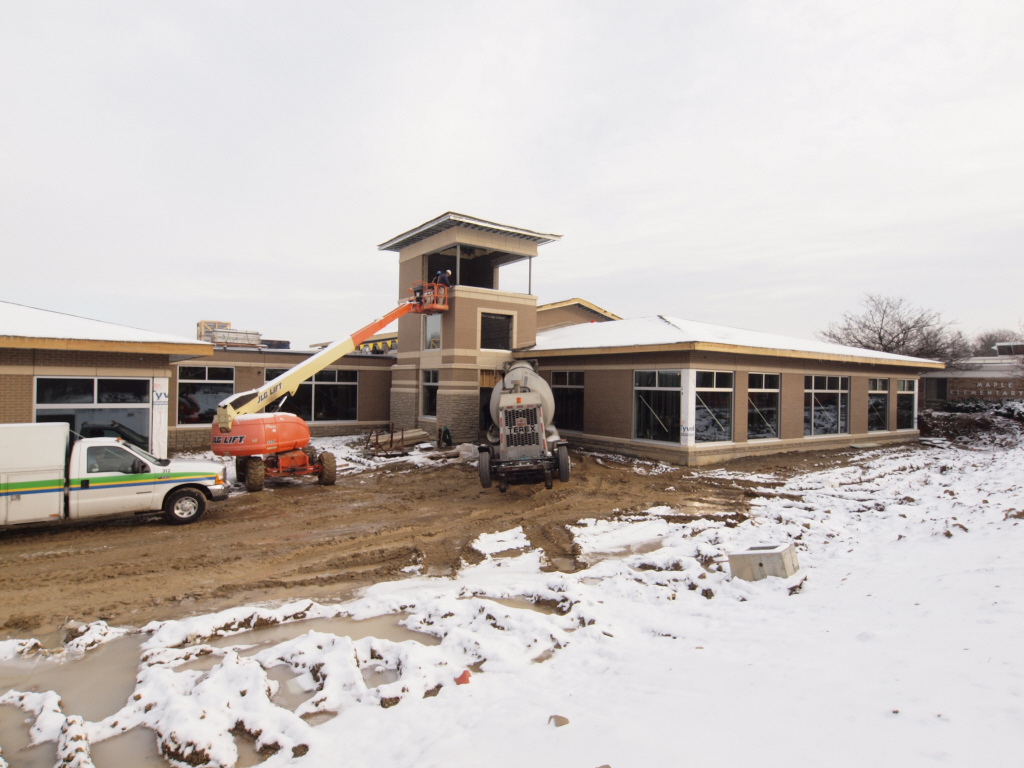 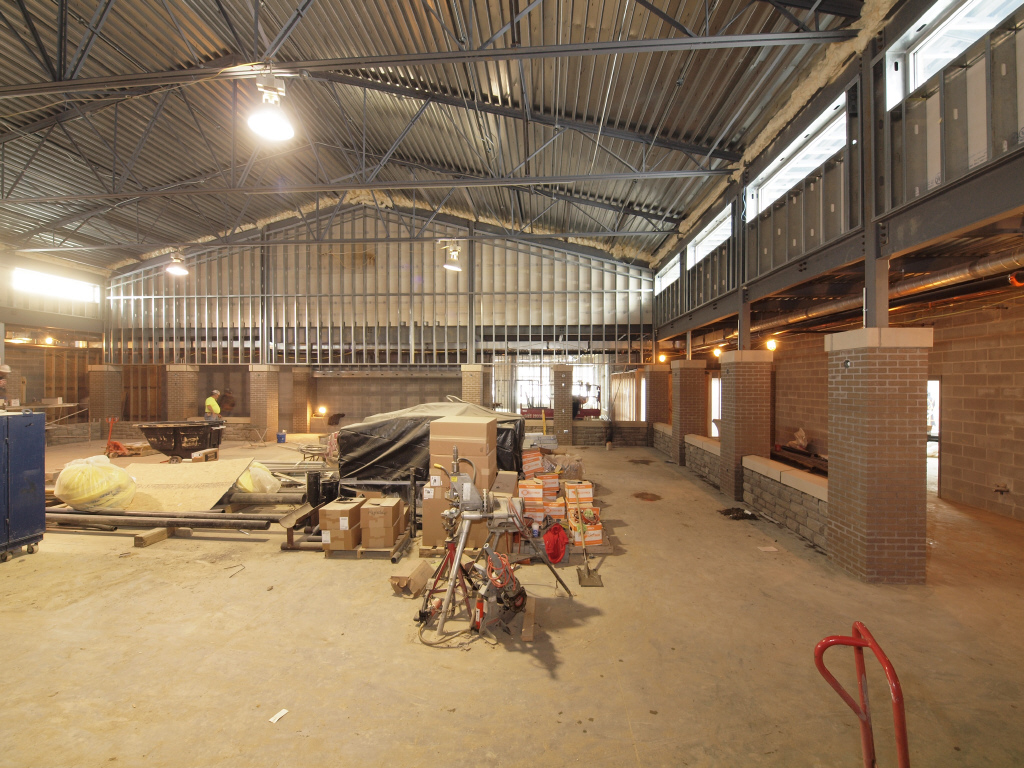 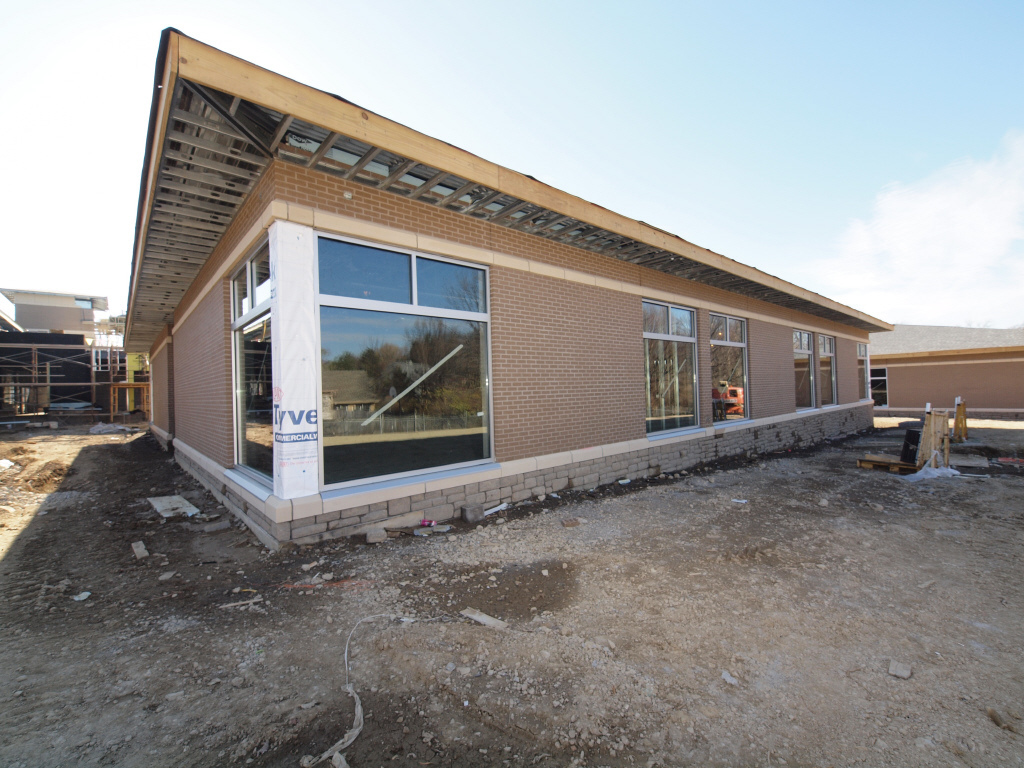 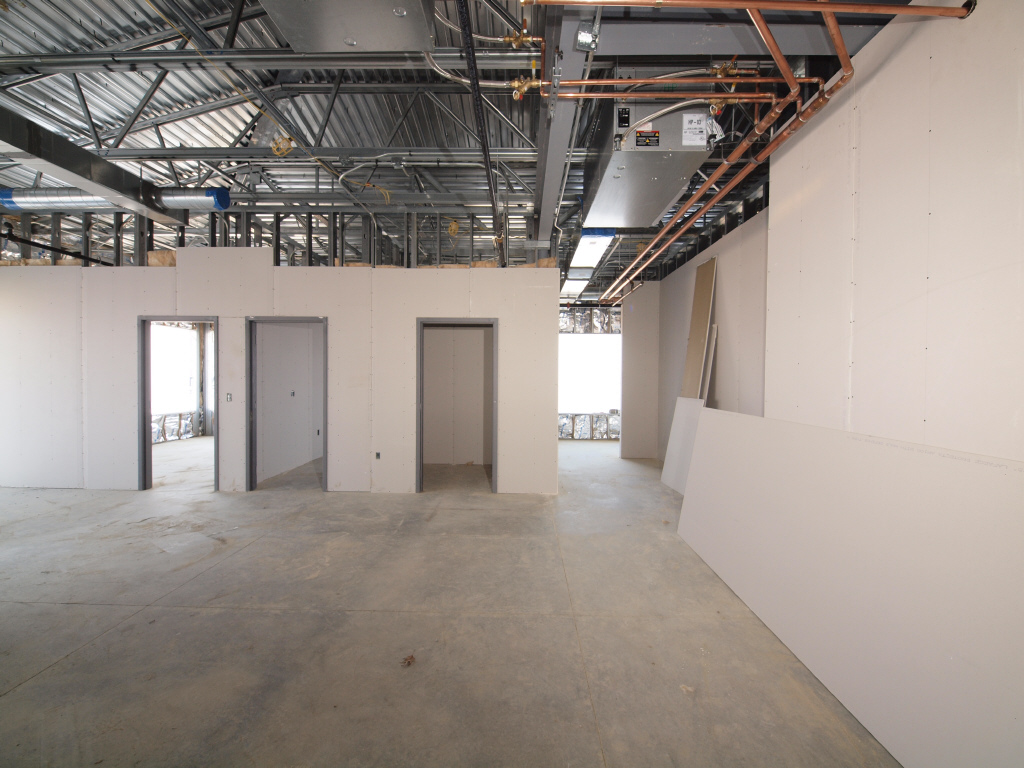 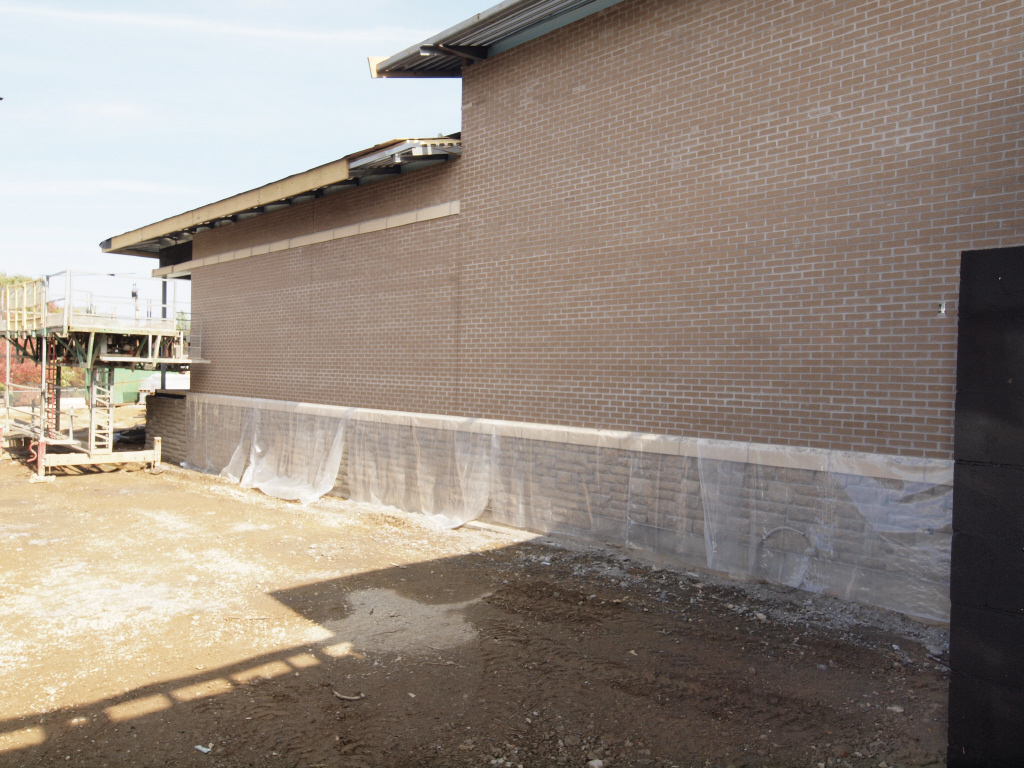 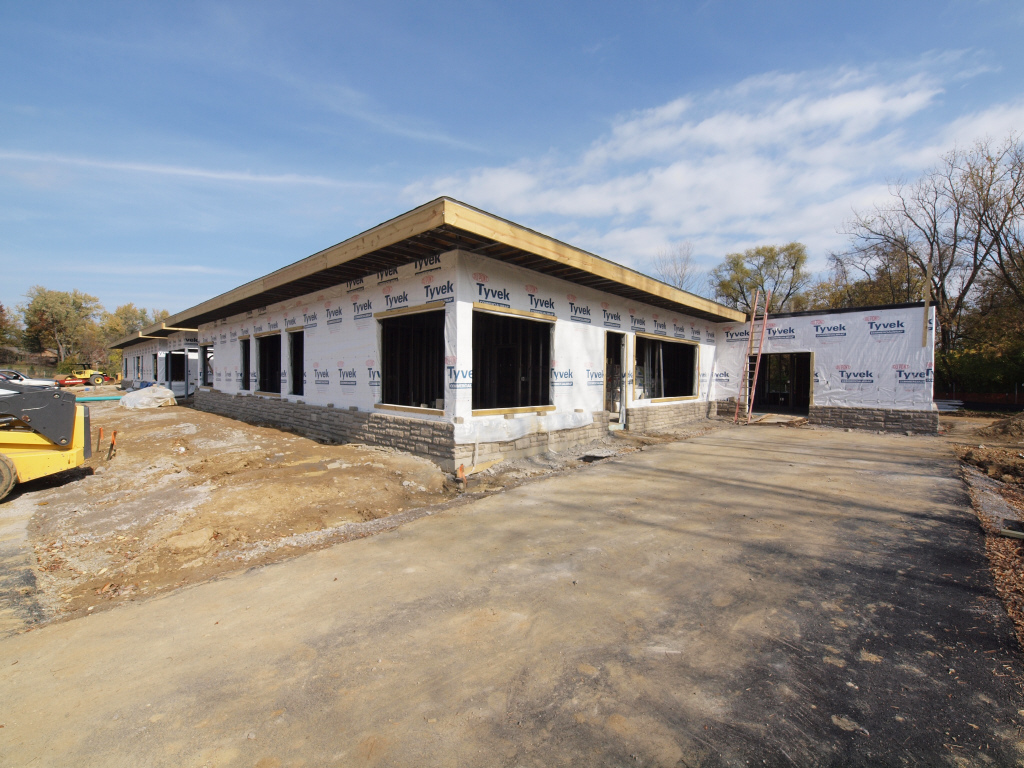 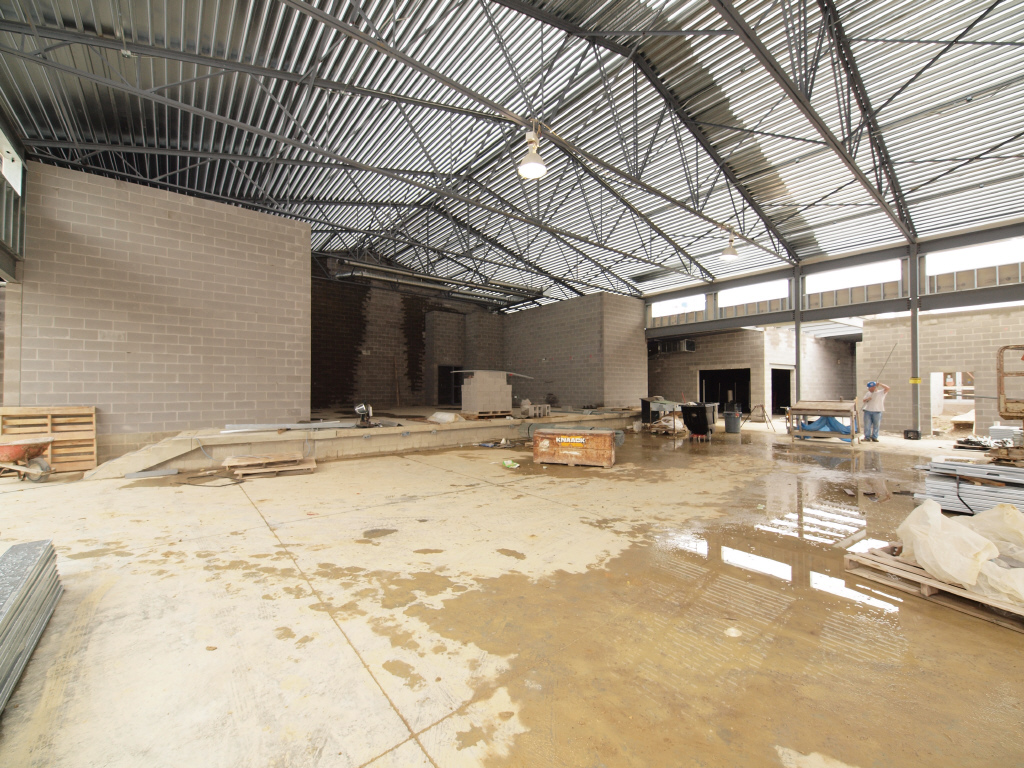 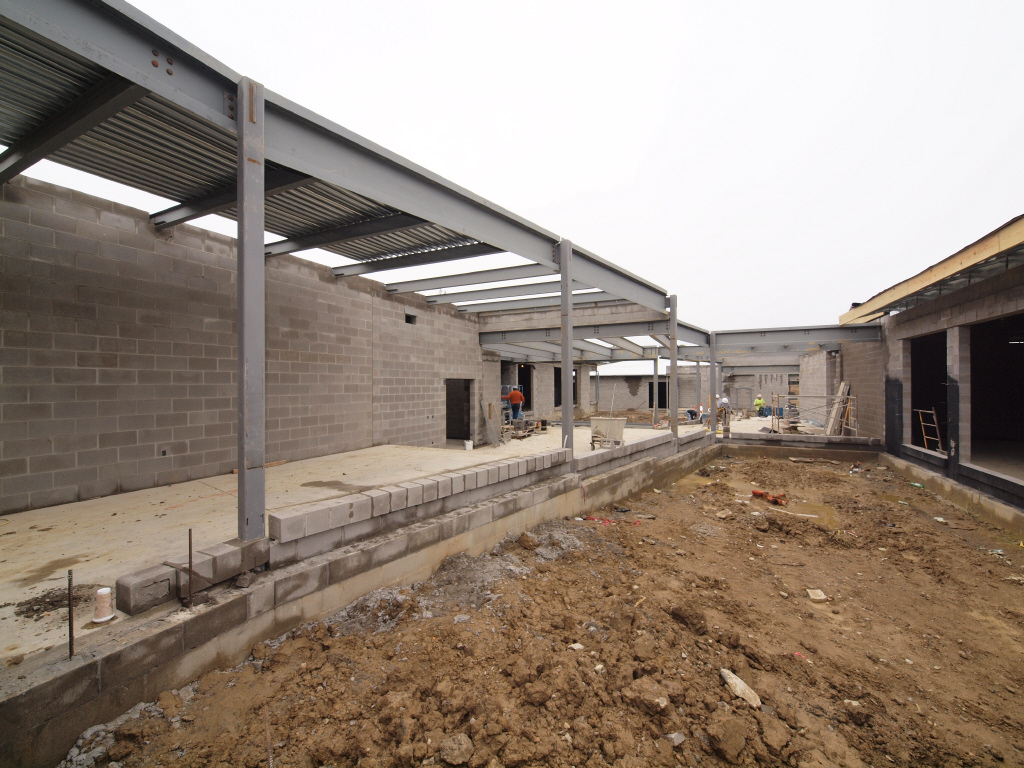 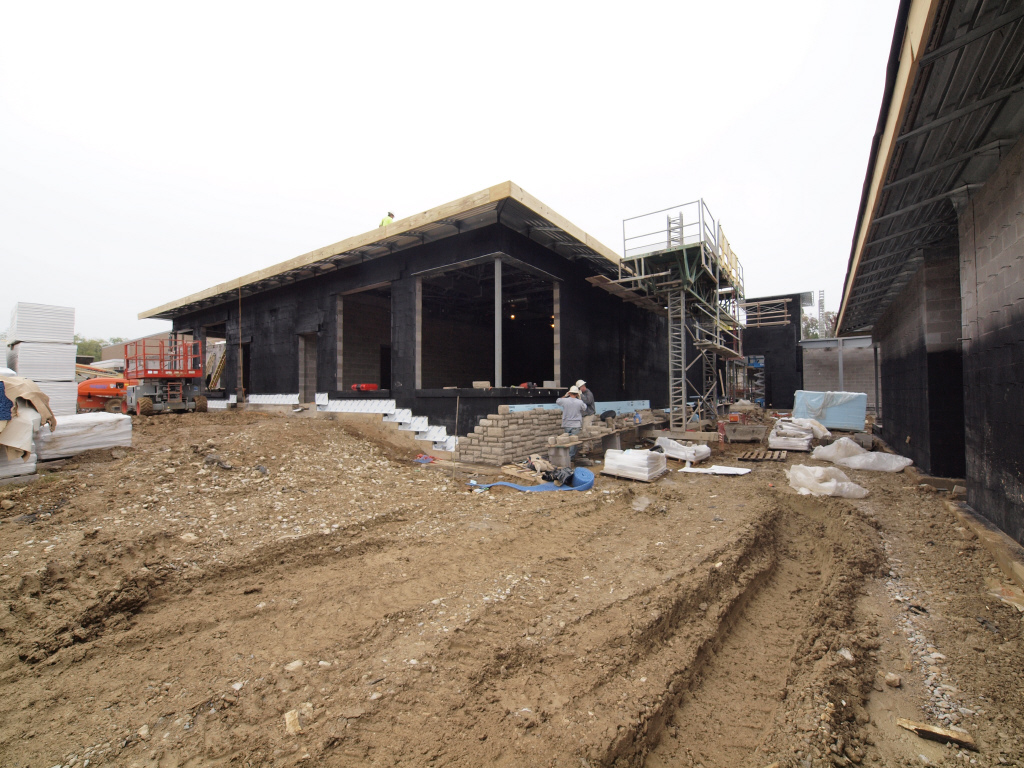 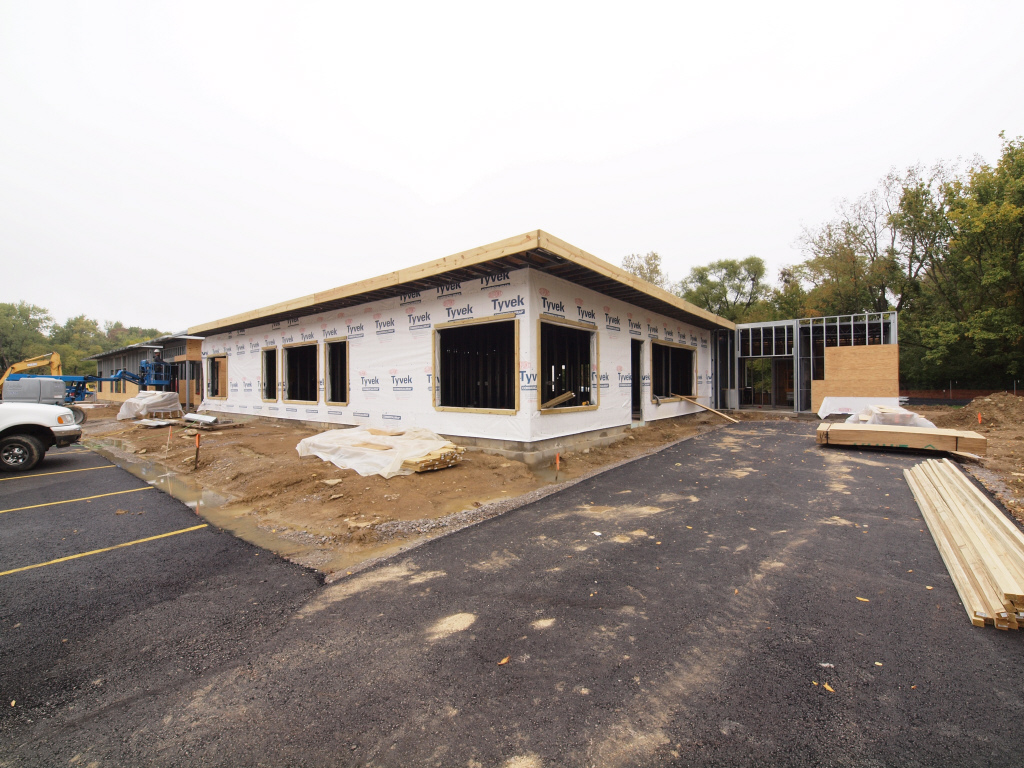